Peter May has played around Greenwich Village in New York City for many years.  There was a time when you could check him out at The Red Lion or The Back Fence about everyday.  Peter moved to Seattle a couple of years ago and visits us here in NYC from time to time.  A while back, in Seattle, he played with a group called the Shamaniacs.  He brought them back with him once and they jammed around the Village.  Peter and the band, “4th Floor” landed a record deal in 1998 with Paradigm records.  He now has a new solo album called One.  It has some great songs and a great feel with some good-time Rock and Roll. 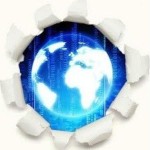 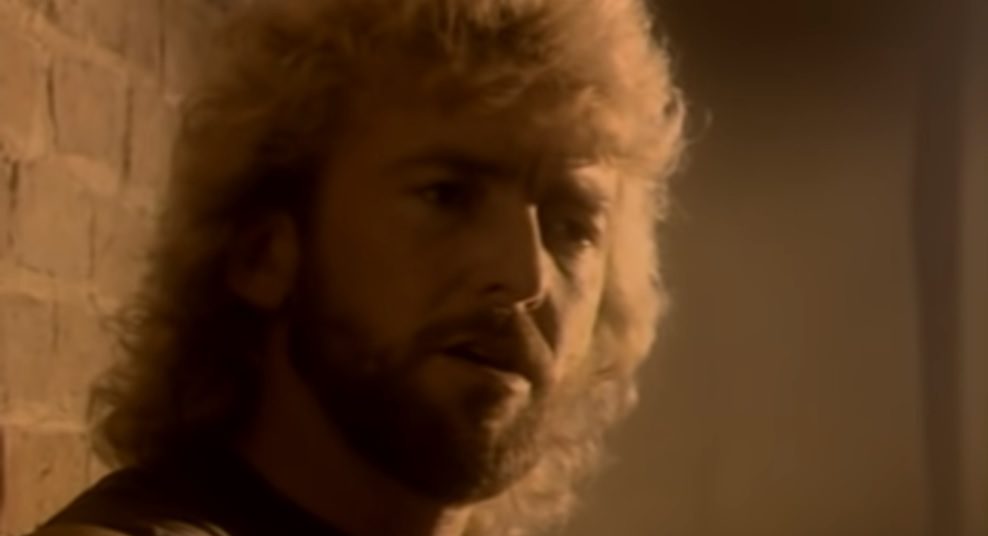 When You Say Nothing At All | Keith Whitley

For all the young whipper snappers who think Ronan Keating was the original artist doing 'When You Say Nothing At...
Read More 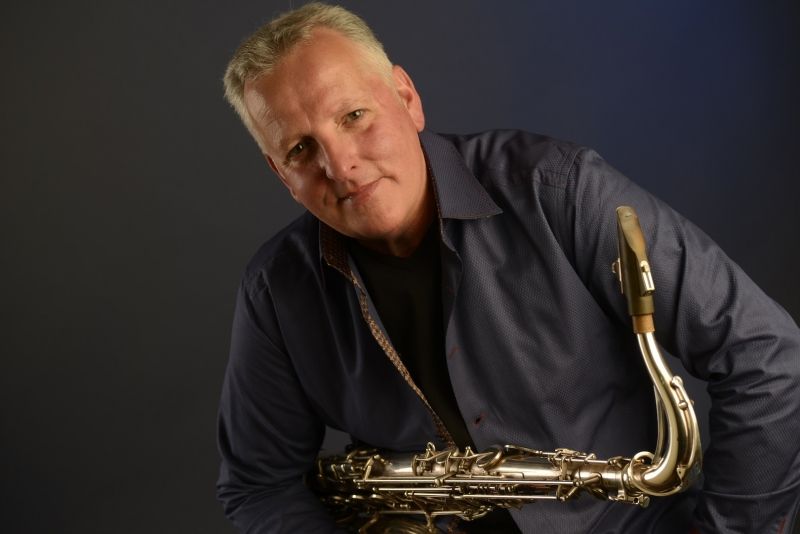 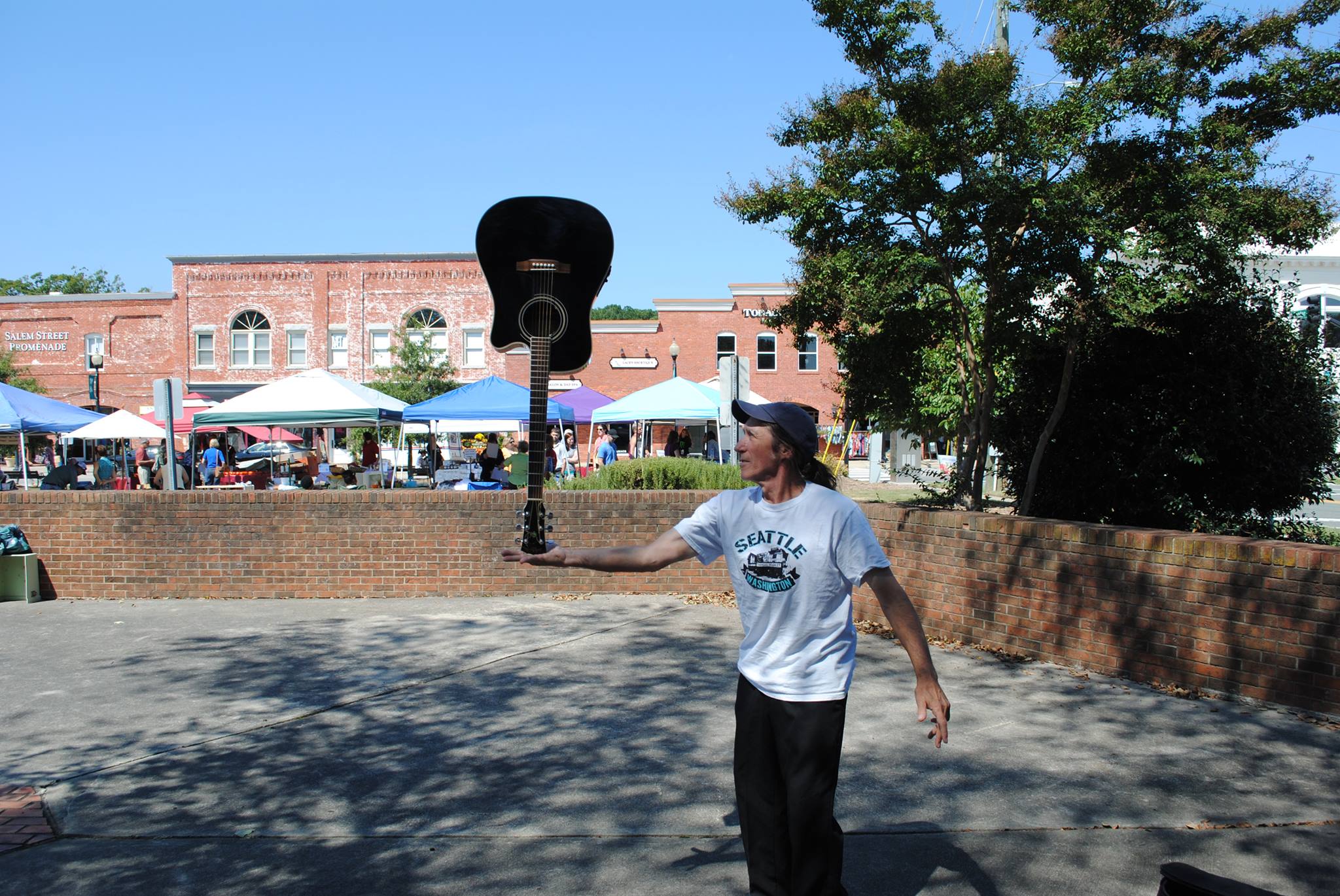 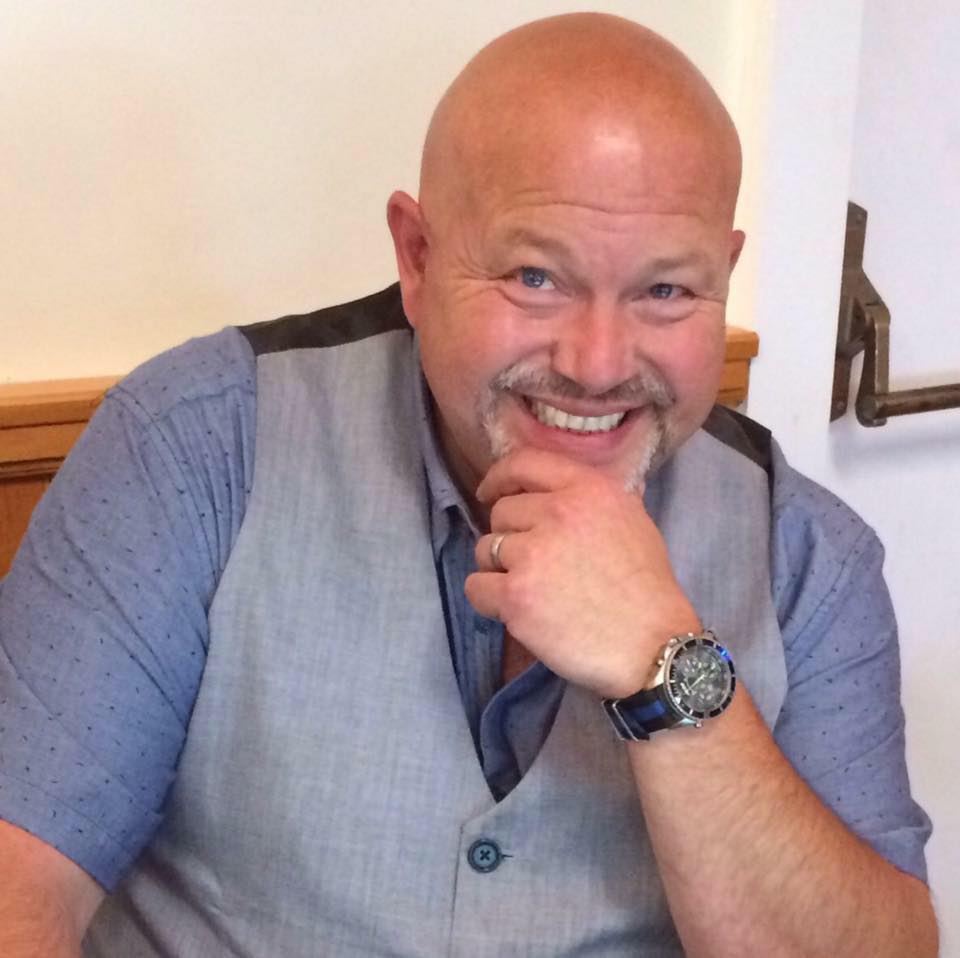 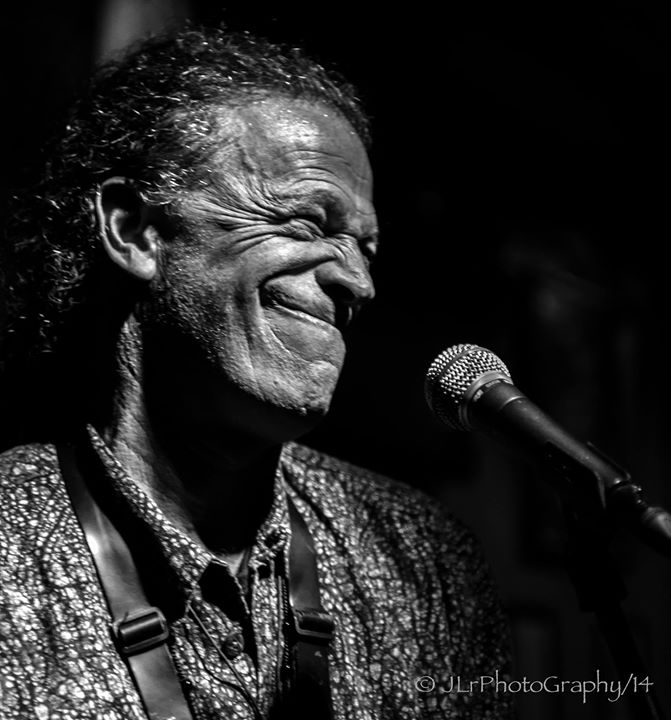 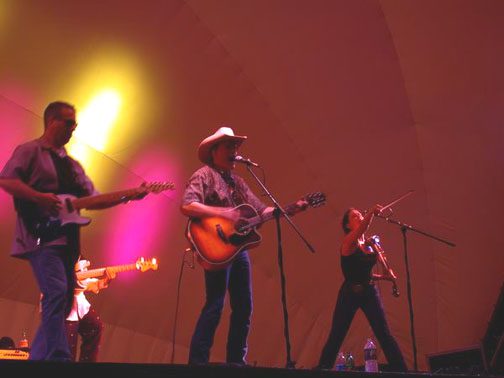 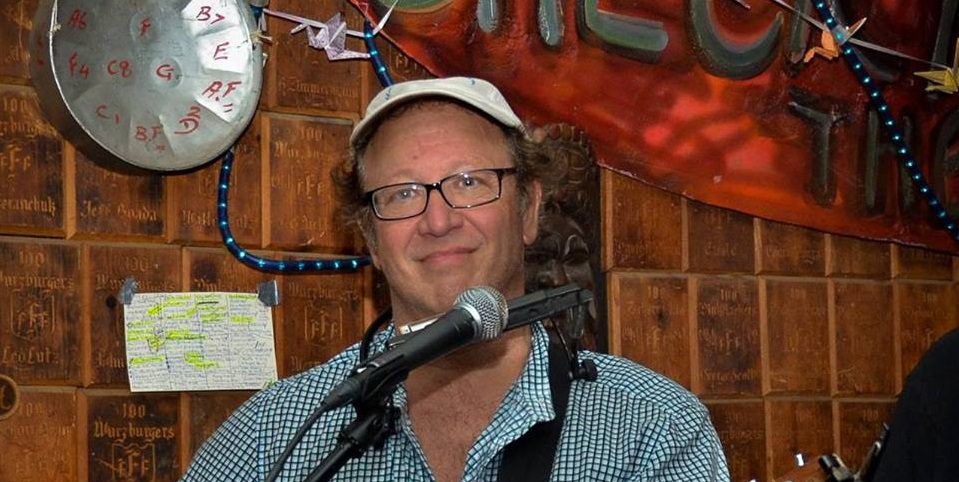 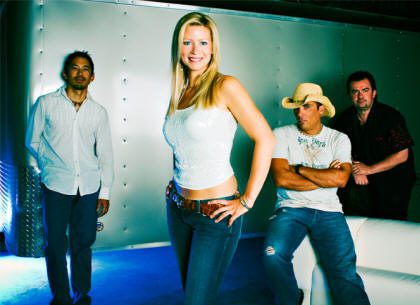 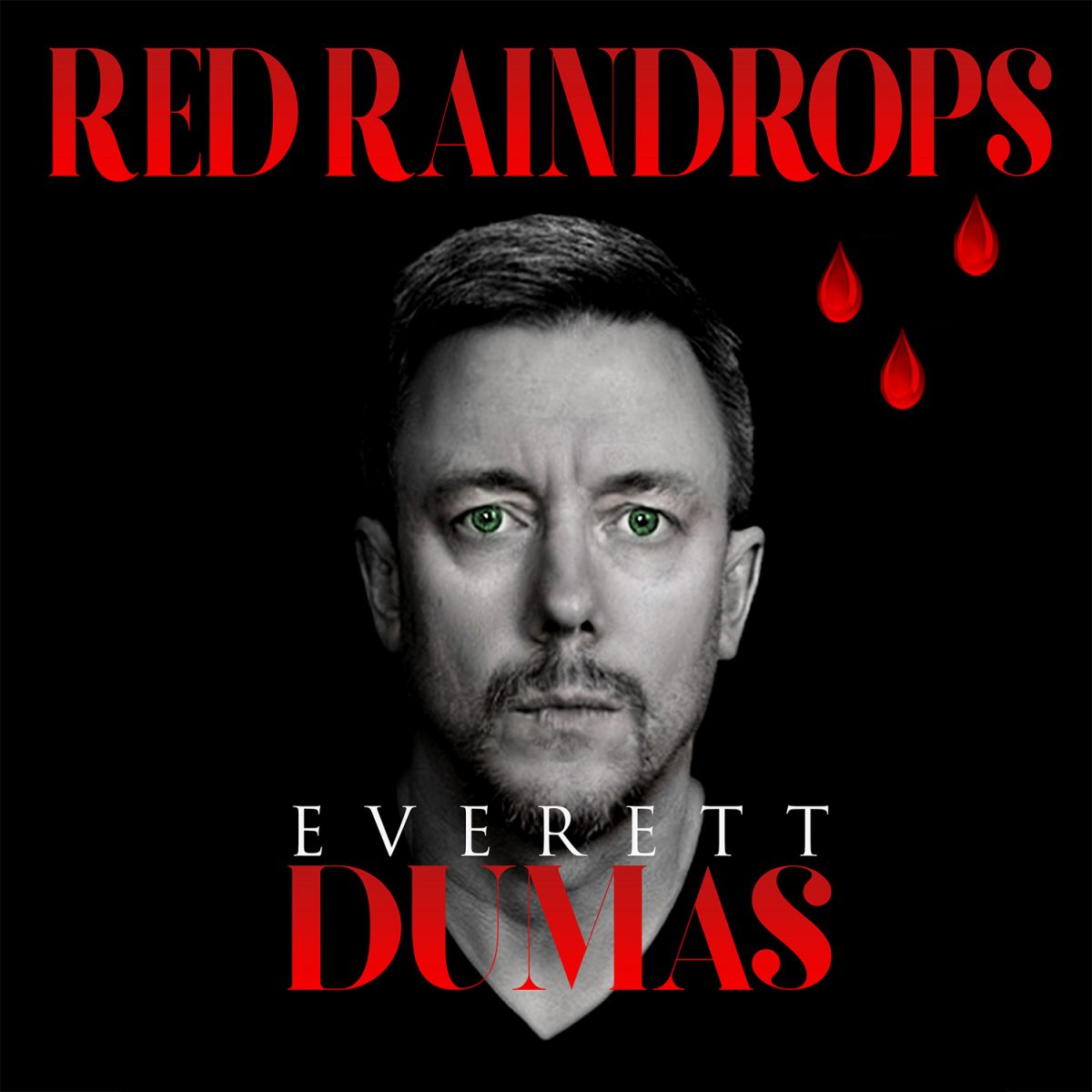 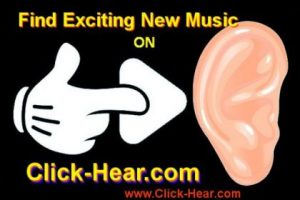 Check out "Hug Me" clothes. Buy the Hug Me T-Shirt, Hug Me Hoodie, Keep Calm and Hug Me Tee or Keep Clam and Hug Me Shirt - low prices, worldwide shipping.